People have been using nonstick pots and pans all over the world for quite a time now and to be exact, for more than five decades nonstick cookware has been a regular part of the kitchen. So, it is quite perplexing that there is still a debate about its safety.

So in this article, we are going to prove whether it’s a factor a myth.

What is nonstick cookware?

Pots and pans are coated with a material called Teflon, which allows the cookware to possess nonstick properties. Teflon is a synthetic resin which is a type of polymer and is used in a broad spectrum of applications. But most commonly used in cookware because of its certain properties. Teflon basically, provides a non-stick smooth surface which has no friction due to which it was found to be very applicable to cookware. Teflon coated cookware is very easy to clean because food does not stick to nonstick cookware. Also if you do not consume oil or consume little oil in your diet, then nonstick pans are the great choice for you.

Though nonstick cookware is used in almost every household recently, it has come into the limelight again for being harmful to health. Concerns are primarily on chemical called Perfluorooctanoic acid (PFOA), which is considered to be highly hazardous and was used in the production of nonstick cookware, but it is not used today.

After research proved that PFOA was really harmful and had health risks, its usage was stopped in the production of nonstick cookware. So, all Teflon products are free from PFOA as of now.
PFOA was used in the production of Teflon up till 2013. While it was claimed that during the manufacturing procedure, PFAO burnt out from the cookware thus, the products were PFOA free. This claim was later proven to be wrong as small amounts of PFOA remained in the final products.

Exposure to PFOA is linked to many health conditions which include cancer, kidney diseases, infertility, liver disease, and low birth weight. According to research, PFOA was found to be in the blood of people who used nonstick cookware before 2013.

So this spurred an outcry against the usage of nonstick cookware products because of potential health risks, so the US Environmental Protection Agency directed the cookware manufacturing companies to eliminate the use of PFOA in Teflon products.

Dangers of Overheating the Nonstick Cookware

Although it is considered that Teflon is safe to use and is a stable compound. But, at higher temperatures (more than 300 Centigrade or 570 Fahrenheit), it is believed that Teflon coatings start to break down which release toxic and hazardous chemicals into the air.

If an individual inhales the toxic fumes, then it can cause polymer fume fever which is also known as Teflon fever which is very harmful but poses short-term effects. Someone exposed to the fumes of overheated Teflon can also cause lung damage.

Health effects of overheated Teflon are very negative, but if one does not overheat the cookware, then it poses no threat. So it is always advised to use pans on low or medium heat only and so that the cookware does not get overheated which can trigger Teflon to break down?

Benefits of Nonstick pots and pans

Nonstick cookware has many benefits over many of its alternatives such as cookware which is made from stainless steel.

One benefit of using nonstick cookware is that you can cook your favorite dishes without a drop of oil. It can be treated as people who are health conscious and want to avoid the intake of oil in their diet to remain fit.

The surface of the nonstick cookware has a nonstick coating which does not allow food to stick to the pan while cooking.

Nonstick utensils are also scratch resistant because of special nonstick coating on them. However, it is important not to use spoons made of stainless steel or other material which can damage the coating. So it is always suggested to use nylon spoons when dealing with nonstick cookware.

Tips to Minimize Your Risk When Cooking

Though nonstick cookware is now believed to be completely safe to use you can minimize the risks with following tips such as:

Well, nonstick cookware is in fashion now, and people are using it more than ever before. But if someone has second thoughts about using Teflon coated nonstick cookware then surely, there are lots of alternates.

So whether you want to use Teflon made nonstick cookware it is totally up to you because everyone has his or her own preferences. Nonstick cookware has a fair share of advantages and considering the fact it is free from the hazardous PFOA; it is safe to use.

One has just to remain vigilant that the Teflon cookware is not overheated and should be used at low to medium temperatures.

Else, Teflon cookware is very convenient to use and poses no health issues if used properly. 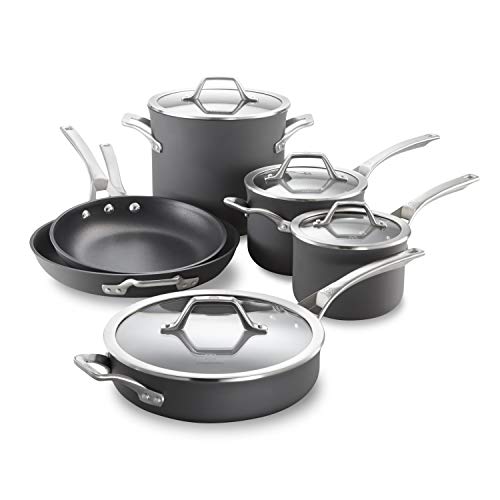 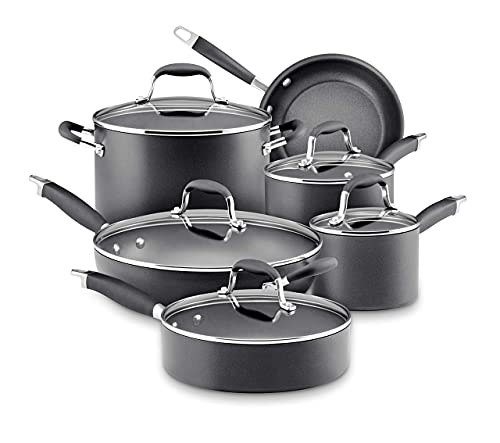 I am French/Swiss cookware reviewer that was born in Asia.